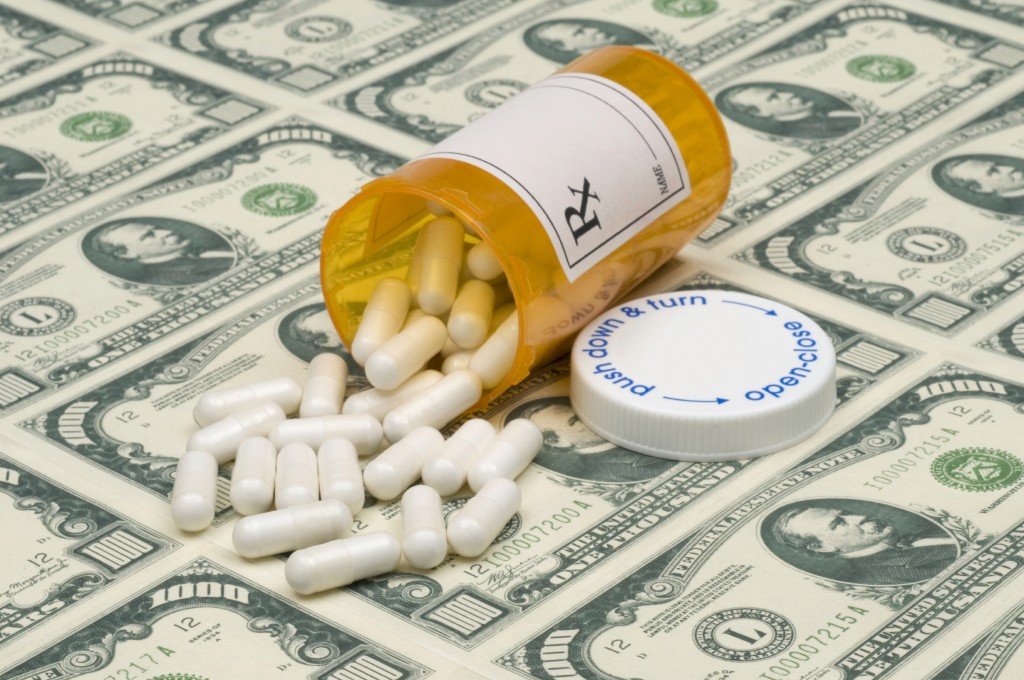 Once again drug price transparency is in the news. Now it appears that efforts to improve pricing visibility are dead on arrival.  If we look at recent actions by Pfizer and Mylan, it may well be.  At the very least, their actions cast doubt Brent Saunders’ notion of a “social contract” between drug companies and patients. [1]

Pfizer and the Texas Health and Human Services Commission are in court.  Medicaid requires Pfizer to submit the reasons for its drug prices to the Commission.  Now, Pfizer is suing the Commission for handing over the information to Texas state legislators.[2]  Pfizer argues that:

Pfizer’s argument that disclosure leads to uniform prices leading to higher prices doesn’t make sense.  It assumes that a single payer or pricing system automatically leads to higher prices.  The evidence does not support it.[3]  It is not clear if Pfizer will win the case.  But it is keeping the negative view of drug companies alive.

As the EpiPen mess deepens, Mylan has refused to testify before Congress on its recent deal with the Justice Department.[4]  The Government charged Mylan with overcharging Medicaid for its EpiPens. Mylan agreed to pay $465M to settle the matter.  Congress is not pleased, and Senator Charles Grassley (R-Iowa) has vowed to get to the bottom of the case.  Mylan, for its part, continues sticking to its strategy of avoidance by not answering questions. The damage to its reputation is a high price to pay to outlast Congress.

Pricing transparency truly may be DOA for the moment.  However, the pricing challenge will not disappear despite avoidance and legal maneuvers by drug companies.  It is high time for proactive, ethical companies to step to the front and lead.