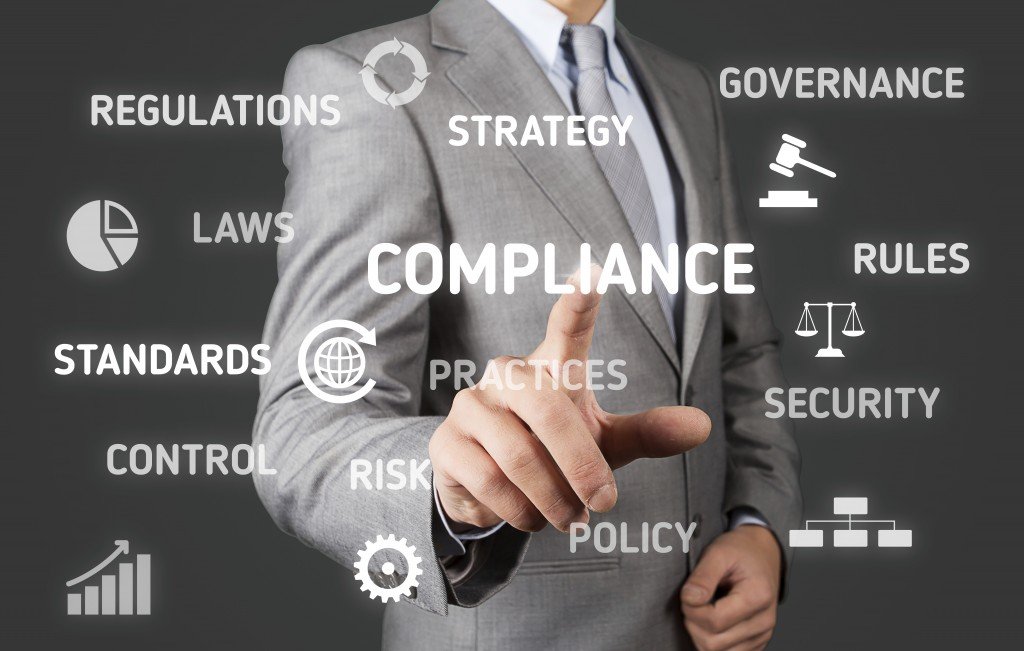 It happens every few years.  The top compliance job gets a new title.  Just in the past 25 years in life sciences, I have seen four major changes.  First, there was Compliance Coordinator (my original title).  Then that was changed to Compliance Officer.  Later the “Chief” was added.  A few years ago, we became Compliance and Risk Officers  Now as Maurice Gilbert’s recent article indicates, the latest version is “Integrity Officer.”[1]

The article’s focus is on putting compliance in a positive light.  Thus,  it argues that the title change helps.  But, it also helps with the more urgent and important problem of independence.

Undermining the Chief Compliance Officer’s independence is a growing problem. It happens in small companies with limited cash. It happens in companies of all sizes which push for compliance to be a “business partner.”

Recently, I encountered what is perhaps the most extreme perversion of that independence.  A recruiter called me to discuss a position for Chief Compliance Officer (“CCO”).  The company wanted to hire its first CCO.  It was a small drug company about to launch its first product.  There was a kicker.  The successful candidate was required to invest $250,000 of his or her own money into the company. When I finally caught my breath, the recruiter explained that the company wanted the CCO to have “skin in the game.”

I politely explained to the recruiter that the company did not seem to understand the role of the CCO and the need to be independent.  Furthermore, the U.S. Department of Justice and the HHS OIG will likely view requiring the CCO to make a capital investment as undermining the CCO’s independence. The “skin in the game” theory only works if the CCO will stand up to the CEO and others despite the potentially large negative financial impact to him or her; an impact that goes far beyond the normal impact of simply risking one’s job.  That is an untenable position for most people, and likely to be viewed as a “watering down” of the compliance program.  After all, CCOs are merely human, not superhuman.  Obviously, I passed on the opportunity.

This is the first time I’ve encountered this type of proposal, but as venture funding becomes scarcer, I doubt it will be the last.  Perhaps renaming the position as Integrity Officer will help CEO’s and companies understand that they want an independent person.  They simply can’t have one who is both investor and the keeper of the company conscience and count on the compliance program being considered effective.