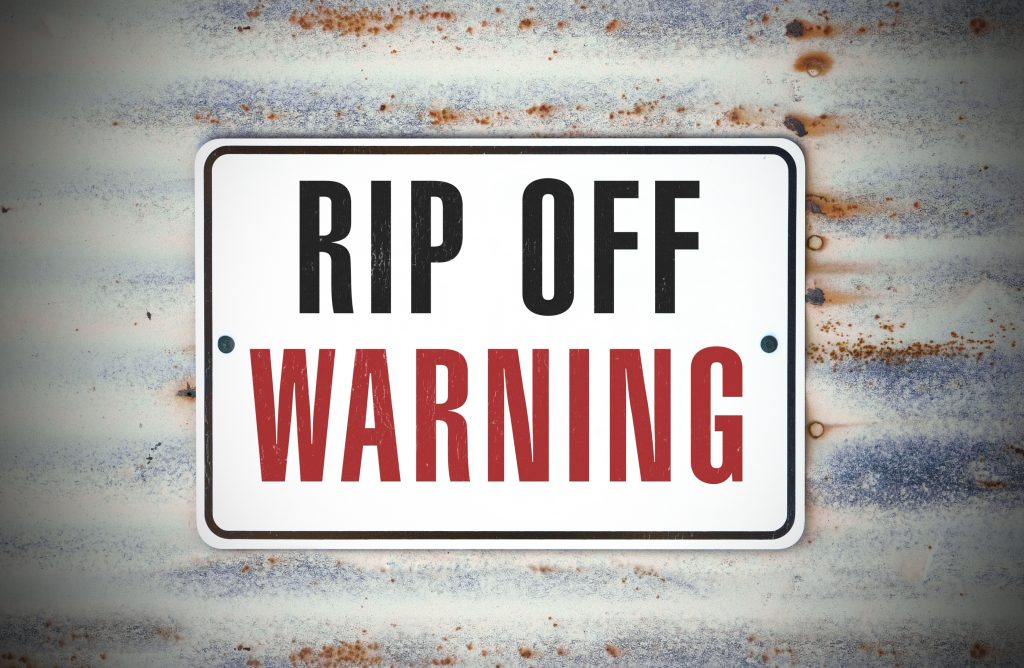 It has been quite a month for Mylan beginning with its first ethical lapse when it raised the price of the EpiPen by $500 from its 2008 price.  Facing a tidal wave of criticism, Mylan, a week later, pivoted and announced the launch of a generic EpiPen at one-half the price of the branded product, but still three times the 2008 price.

Mylan now finds itself alone in a hostile wilderness and wolves are circling.  Pharma turned on it when Allergan CEO, Brent Saunders, branded Mylan an outlier.[1]  At the same time, Mylan’s latest spokesperson, Sarah Jessica Parker resigned, saying she was “disappointed, saddened and deeply concerned” by the company’s actions.[2]   Now, predictably, the New York Attorney General has launched an antitrust investigation [3] and Congress is calling for hearings into the basis for the EpiPen price increase.[4]  Finally, to top it off, Mylan’s investors, spooked by these developments, have spoken and shaved $8/share or 1/6  from the company’s total value in the last 30 days.

Rather than take the high road, Mylan has chosen the magician’s stock in trade – misdirection.  With the help of prominent activists, Mylan is pushing hard to have the EpiPen added to the federal list of preventative medical services.[5]  According to The New York Times, Mylan has “donated a total of $1.8 million this year alone to nine nonprofits ‘in support of anaphylaxis awareness and education initiatives.'” From that $1.8 million, $227,500 was to support lobbying for the federal listing.

Adding the EpiPen to the list is slight of hand.  It eliminates patient out-of-pocket costs and public outrage, allowing Mylan to continue secretly charging its outrageous price for the EpiPen.  That cost would be picked up by the federal government, health insurers, employers and eventually the consumer.

Mylan is not only the poster child for unreasonably high drug prices, but it is in the midst of a full-blown ethical meltdown. Mylan is the pharmaceutical industry’s Volkswagen. The company goal is no longer doing the right thing by and for patients – the social contract – but to step back into the shadows to continue its unethical course.  In the final analysis, if nothing changes, Mylan’s legacy will be how greed trumped good ethical judgment and good health care.